Home → Products → Books → Kids → The Templeton Twins Have an Idea 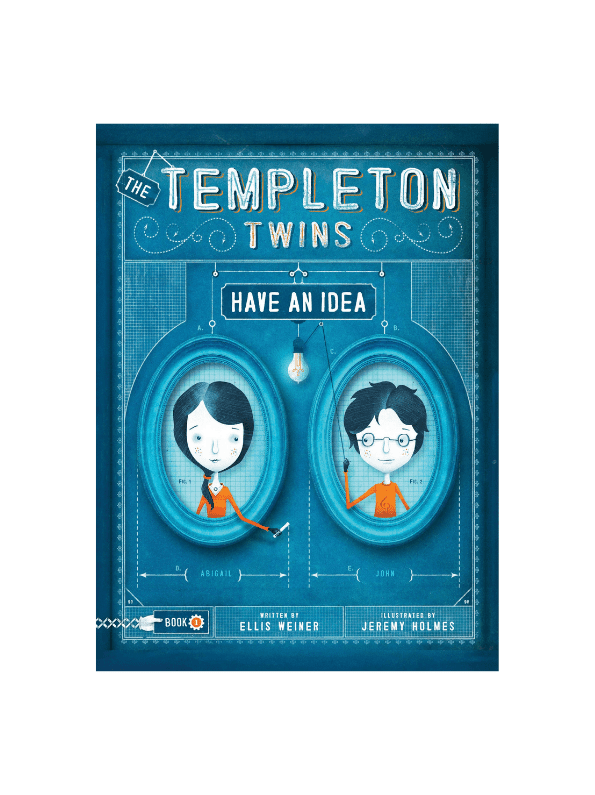 The Templeton Twins Have an Idea

Suppose there were 12-year-old twins, a boy and girl named John and Abigail Templeton. Let’s say John was pragmatic and played the drums, and Abigail was theoretical and solved cryptic crosswords. Now suppose their father was a brilliant, if sometime confused, inventor. And suppose that another set of twins—adults—named Dean D. Dean and Dan D. Dean, kidnapped the Templeton twins and their ridiculous dog in order to get their father to turn over one of his genius (sort of) inventions. Yes, kidnapped. Wouldn’t it be fun to read about that? 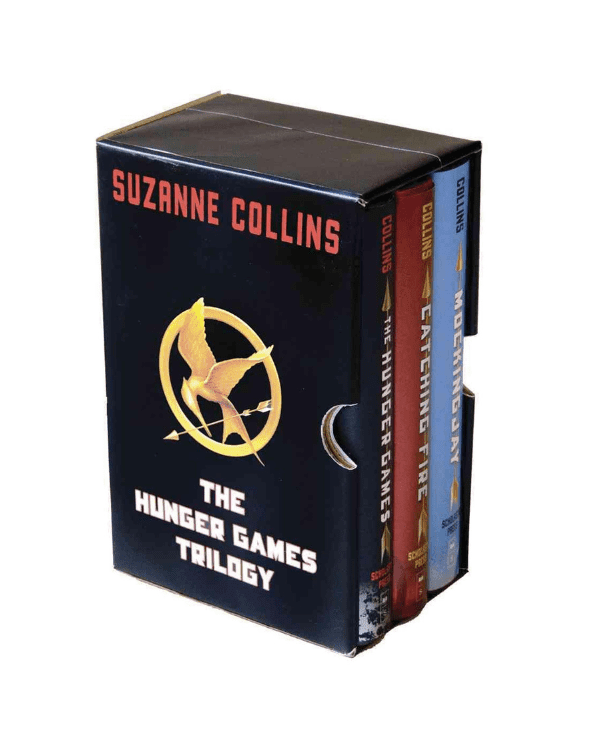 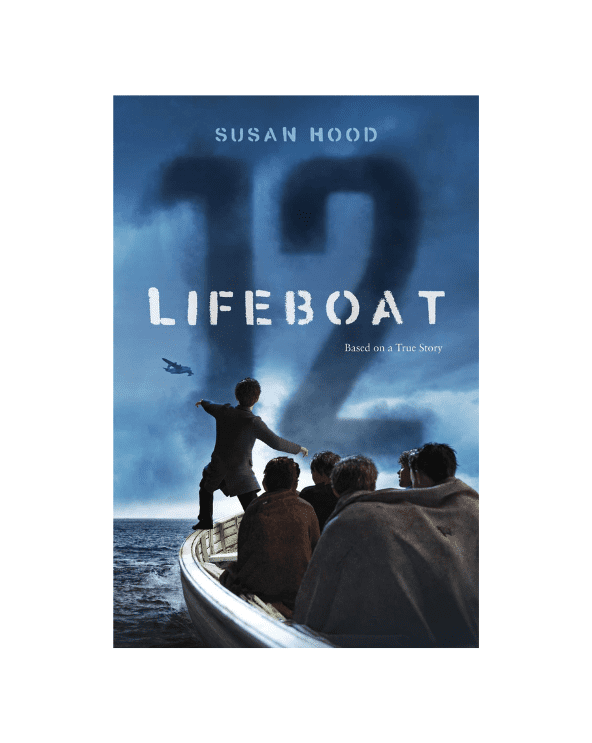 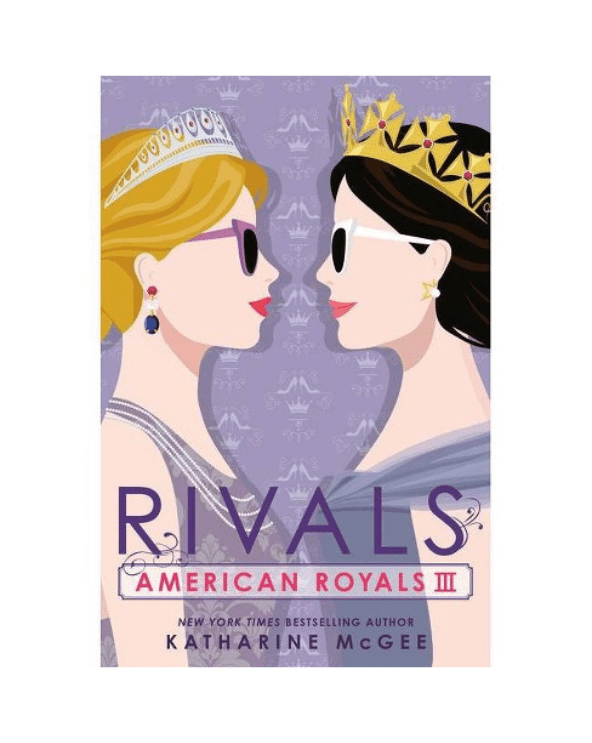 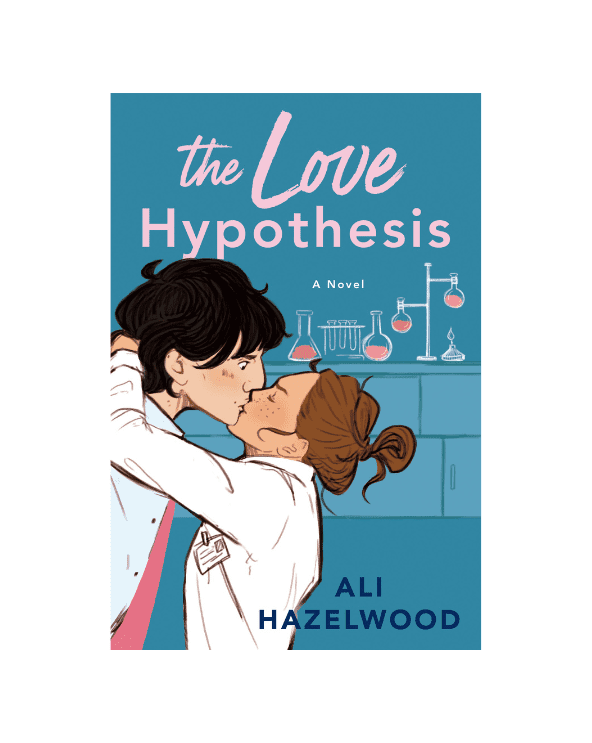 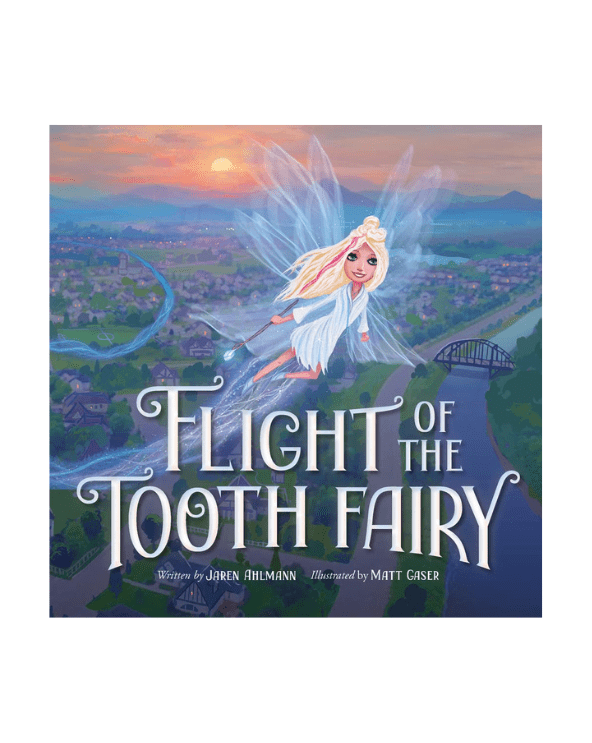 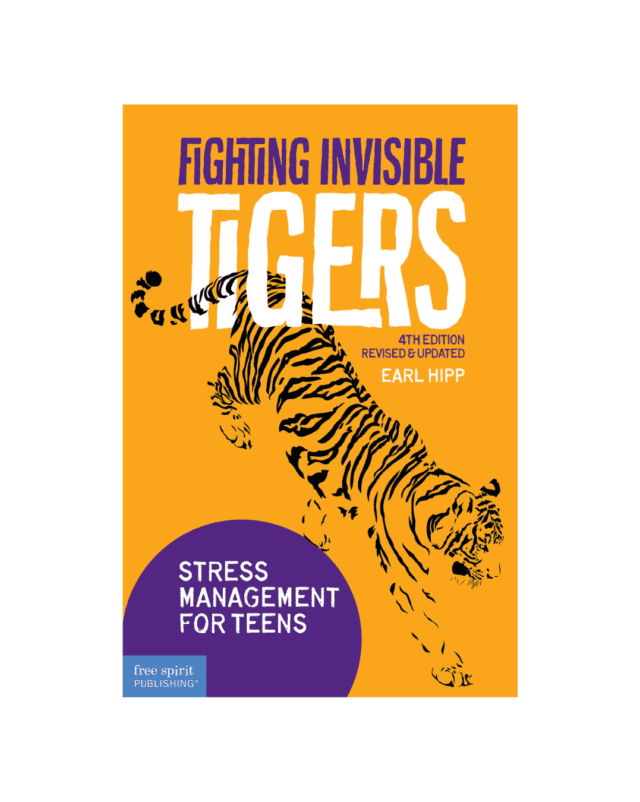 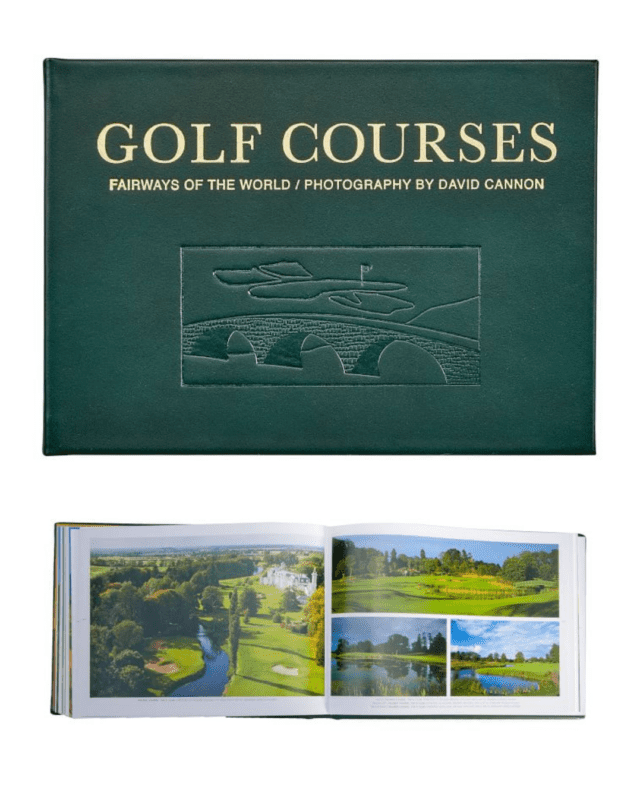 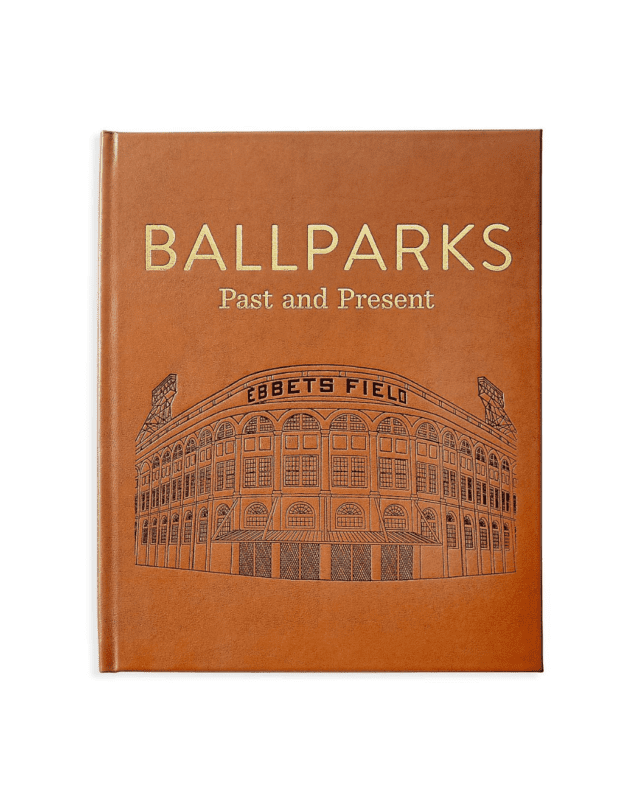 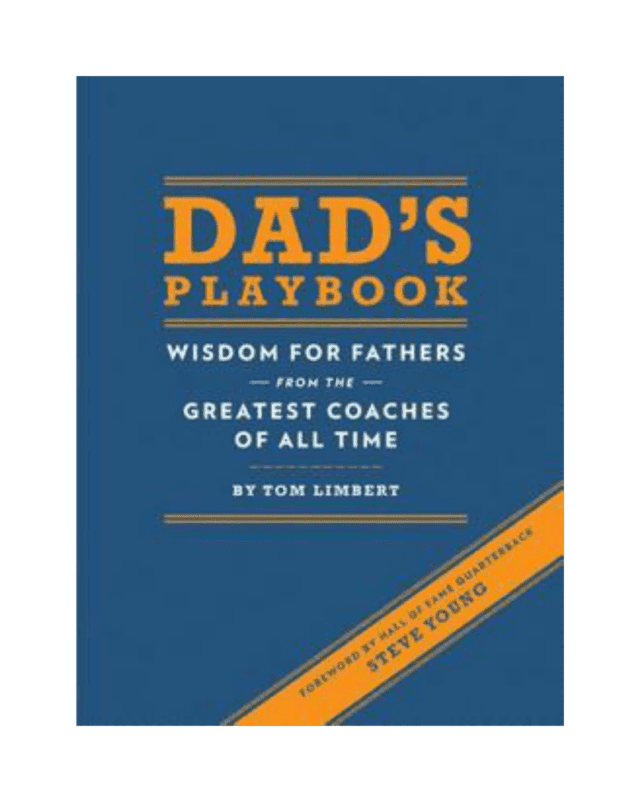 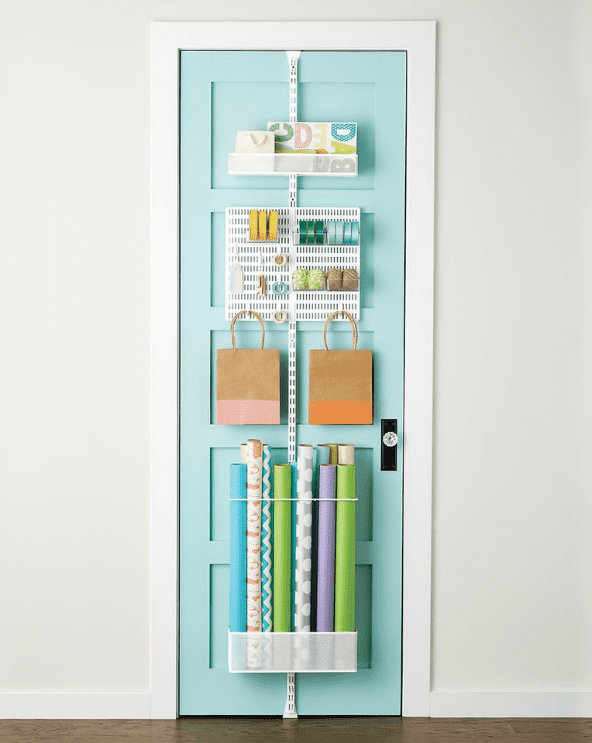 Over The Door Rack
$$
Info
Shop 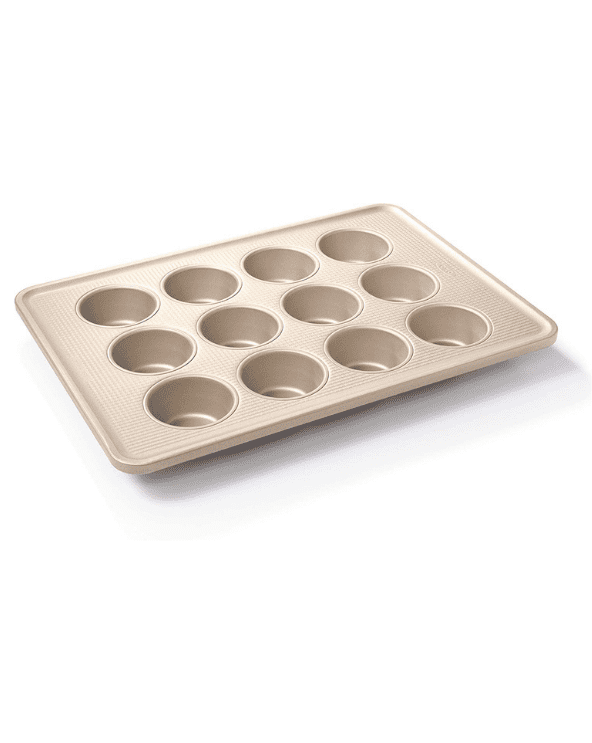 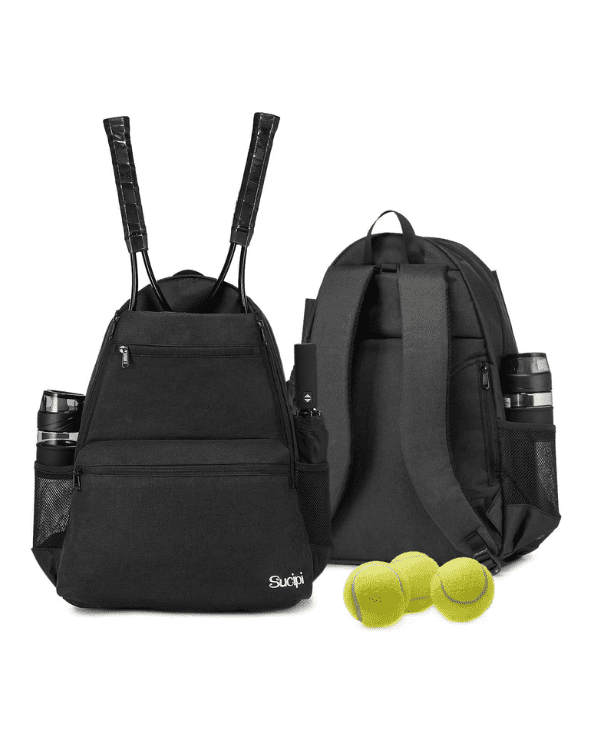 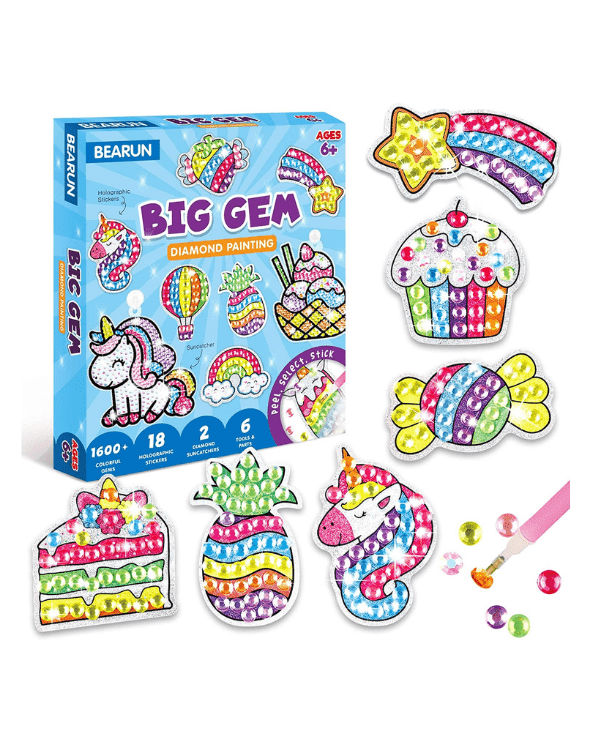 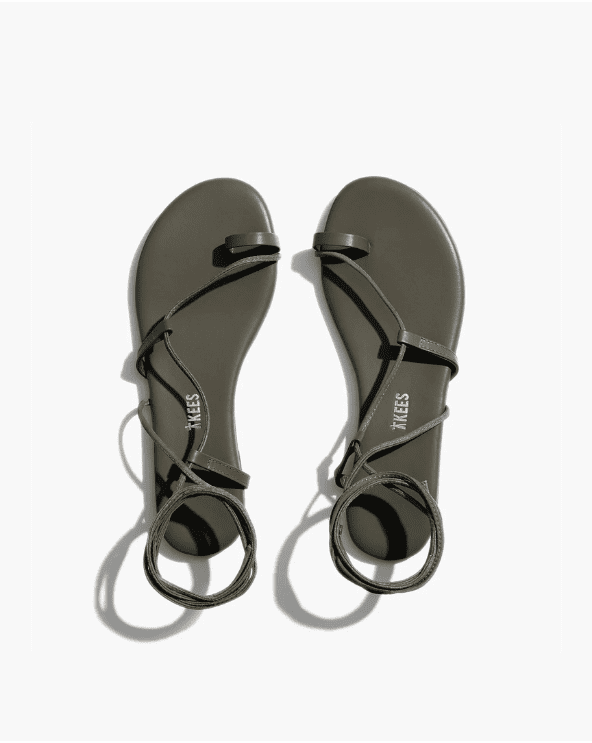 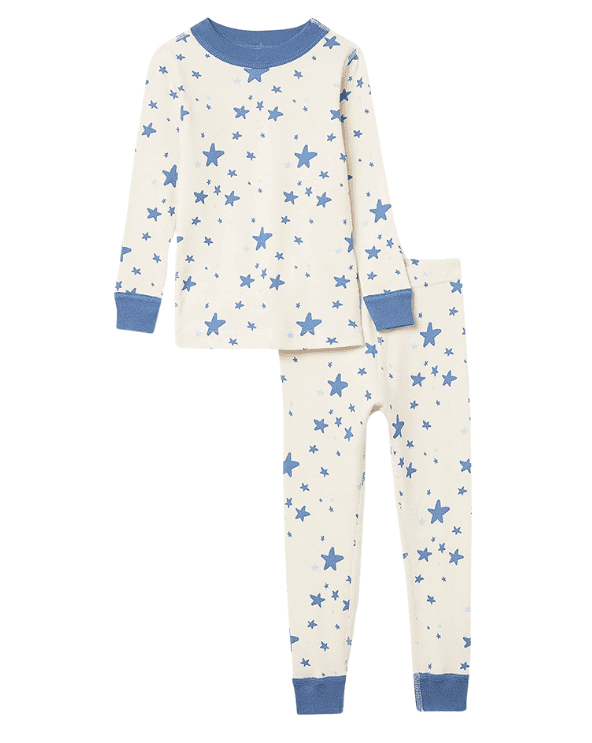